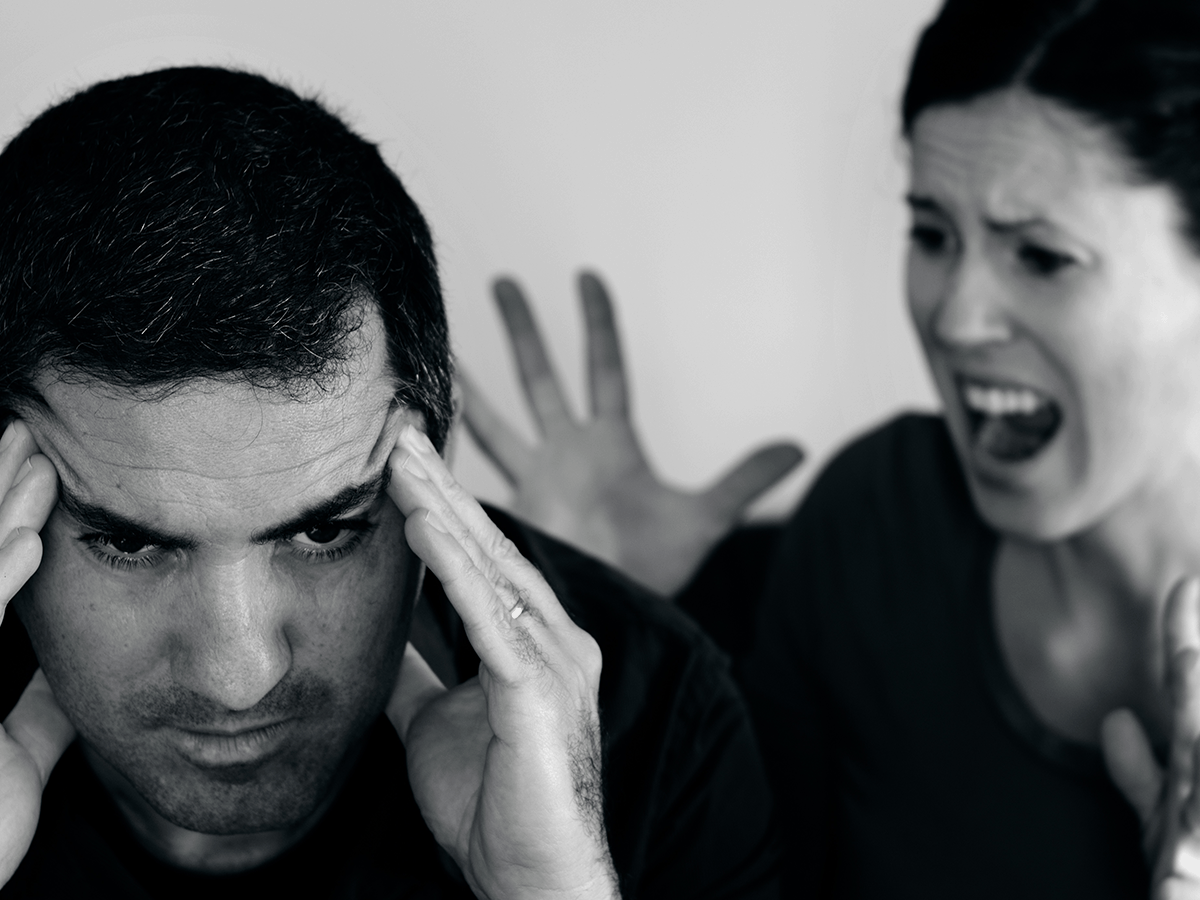 Some reasons are of good valid reasons and some reasons will make you want to evaluate your reasoning. But to them, it’s logical and of great importance.

Every day you ought to learn something about your partner that will either shock you or amaze you. At times, unfortunately, there is no valid reason as to what will make him leave his wife for you.

What will make him leave for another woman

Below we are going to source out reasons as to what will make him leave his wife for you.

You cannot lose your husband, Not now not ever. Stop him from leaving you for her. win his love back follow this link to read more here. How to win my husband back from the other woman

Her winning and nagging will make him leave her

Men usually look into other women because there is a gap their wives are not filling up. At times the problems arise directly from home. You will find that the wife is overbearing and immensely annoying all the time.

As a wife who probably is also unhappy with the husband, she will try and make his life in the house unbearable.

A woman will nag and wine to the husband all day and every day. Men are simple at times when they get home all they want is peace of mind. If they cannot get that serenity at the comfort of their home they leave.

Sometimes they leave their homes to get that peace of mind from someone who’s willing to give them.

If the wife cannot hold it together in the household

When a man chooses a woman, he wants a woman that can handle him and handle herself in every way. In this way, it shows him that the woman can handle and run a home.

You would be surprised by what people can do so that they can tie the knot. Let’s not forget that there are women if not wives out there who have sold their husband’s dreams, but now they are struggling to keep up the consistency.

A lot of women fake who they are and also fake their character to men. They falsely misrepresent themselves just so the man can marry them.

Once the marriage is sealed they relax and their true colors end up being exposed. Instead of being that beautiful, clean, tidy, well-cooked woman that the man married they end up turning into the opposite.

This is why men end up packing and leaving. No man wants to stay married at a woman who cannot hold it together. They themselves know that to keep such a woman will lead to a chaotic household.

At times all a man will ever want from his wife is to see that his wife is willing to put in an effort. Not only is a man appreciative of an integrated wife but also a wife who can control her emotions. This is because emotional instability scares and drives men away.

Use his wives disadvantages to your advantage

A married man having a side chick is bound to tell the side chick on the shortfalls the wife has. It’s good because they will be many you can use to bring him closer to you.

Where the wife is lacking, then you can upgrade on her behalf and in your favour.  You will be surprised to find out that it’s those smallest things that the wife do, completely sets the man’s mind in leaving her for you.

Like for example if the husband likes home-cooked meals after work and the wife prefers buying fast-foods, then you as the side chick will have to step up on your game and start buying cooking books. So that you cook for him when he runs to you that’s what makes a man leave his wife for another woman

If the husband wants to find his wife looking and smelling good but the wife is lazy to do that, then you as the other woman have to ensure that you’re always on point. In this manner, he will see that you’re the one he needs in his life.

Get him to leave his wife for you

Make your boyfriend leave his wife for you

How to make her easily leave him for you

Make him leave her for you

Men are known to demand respect especially when it comes to their wives. They want to feel admired and respected at all times and if they cannot feel that emotion they tend to feel inadequate.

There are many instances as to why a man would feel less appreciated and respected by his wife. A man needs to be shown acts of respect by his woman. It makes him feel wanted and needed thus making him want to do more.

He will leave his wife knowing that the respect you give him compared to the one his wife gives him is first class. He will not even think twice because no man wants to be made to feel inadequate by his own wife.

If the wife cannot give him children

One of the main purposes of marriage is child reproduction. Every man who gets married wants children. If the wife “fails” to grant him that, then he will leave to find someone that will give him children.

So basically this is a tricky one. It will basically mean you as the other woman will have to bore him a male heir for him to leave his wife for you.

Not having children can be a marriage breaker for everyone wishing the same thing. Children have a way of fixing a marriage but if none it also has the power to break the marriage.

If the wife cheats

There is no other bigger sin than that of committing adultery, infidelity, or cheating as some say it. This kind of activity within marriage is enough to tear the marriage apart without having to plot against the other to leave the other.

The man will leave his wife if she has or is cheating on him but we must understand that not all men that leave their wives because of cheating. There are many reasons for what makes a man leave his wife for another woman.

Conclusion-What makes a man leave his wife for another woman?

What makes a man leave his wife for another woman, are all the above-mentioned principles. The list is not only limited to these options only they are many more some of which we are still encountering today.