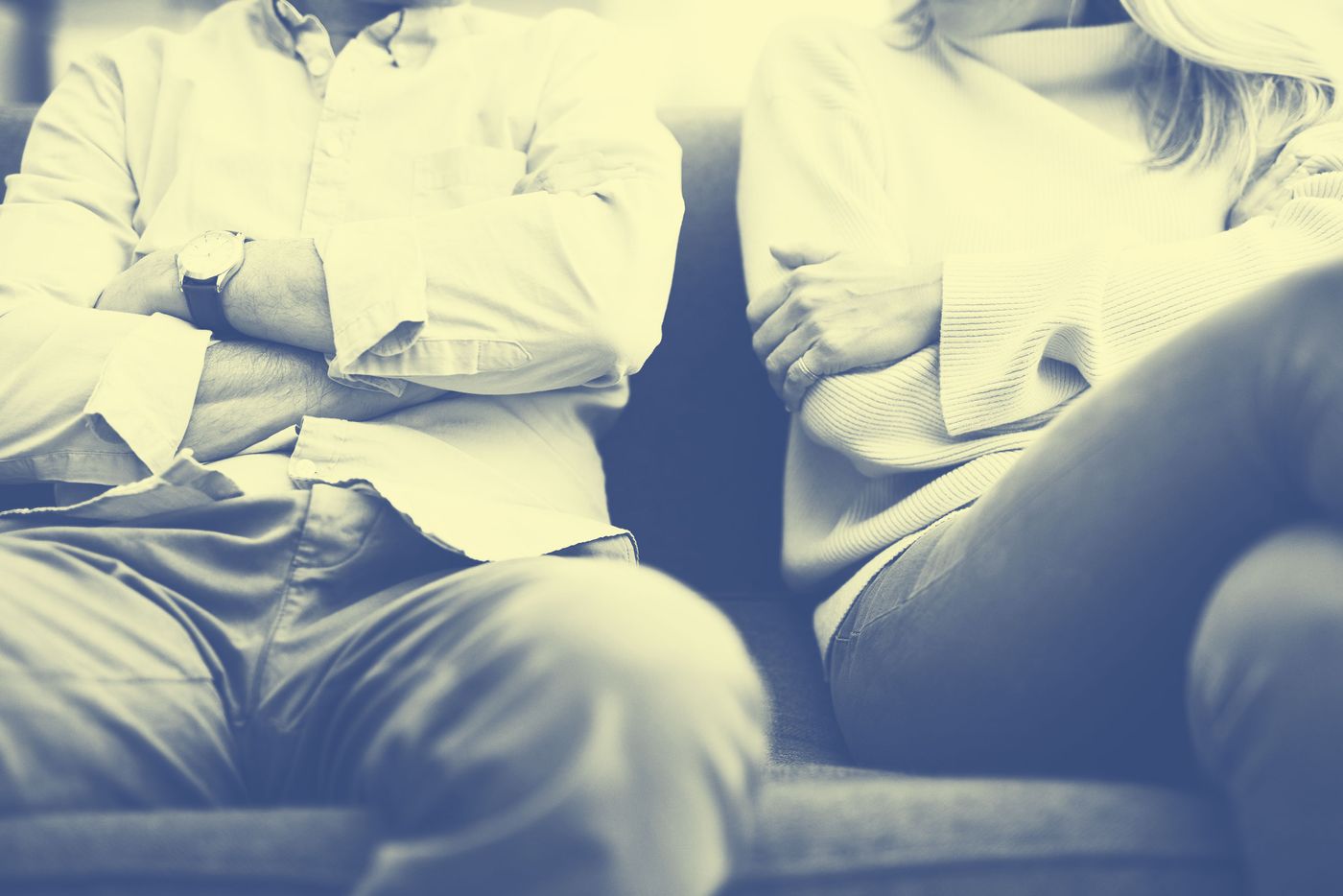 What Makes a Married Man to Leave His Wife for another Woman? There are many married men busy having affairs behind their wives’ backs. Hell, there are even many men who are cheating and the wives are aware but they just turn a blind eye to their sins!

It is rare to find a man who will cheat on his wife and then leave his wife for that other woman. For that to happen, several things must happen at once. The man must already be having a relationship (affair) with that other woman.

The marriage with his wife must be going through tough marriage issues that they have both failed to solve. Then that man will continue his relationship with the other woman even beyond his divorce.

The chances of all those three things happening at once are surprisingly high, though the order invariably changes. This is because one action can inevitably lead to the other.

But these are actions of the parties and not the real reasons as to why a married man will leave his wife for another woman. The reasons are sometimes independent of the actions of either parties or intentionally caused by the other party.

Here, I will give you five undisputed reasons what makes a man leave his wife for another woman.

He Has Fallen In Love

Once in a lifetime, a married man can meet someone absolutely perfect more than his wife and perfect for him. That other woman must tick all his check box and meet all his needs and desires.

When a married man finds a woman like that, it makes him wonder how he even lived a life before her. In other words, he cannot live without her. He will move heaven and earth to make sure he stays with her. Even if he is currently married to a beautiful woman or have a family, that won’t stop him. He will do whatever it takes to leave his wife and marry that other woman.

Some married men do not start affairs with the intention of falling in love, but they eventually do. Others start cheating because they are in loveless marriages and are craving an emotional connection. Along the way, they meet their soul mate, and they decide they must spend the rest of their lives with that person. Such a man will not hesitate to leave his wife for another woman because he is in love.

His Marriage Is Beyond Repair

When a man starts cheating on his wife, it means he is not happy with his marriage and there are existing problems that he and the wife have failed to solve.

Sometimes, his marriage is already beyond repair and he is easing his way out of it. Other times, he is just too lazy to work on it; he prefers to put his energy into building a new relationship.

He might be slow about leaving his wife because there is no compelling reason to do so. But once he meets the right woman and falls in love with her, chances are high that he will process his divorce as soon as possible so that he can be with her freely.

Such a man is already lonely but does not want to leave the marriage to become even lonelier. He is waiting for the right woman at the right time to pull him out of his unhappy marriage.

His Wife and Him Have different values

It is common for couples to rush into a marriage based on infatuation only without studying their partners properly. After getting married, they realize that they have little in common with their partner and that in fact, most of their values clash.

It might also be that one of the partners in the marriage has changed. Therefore the two no longer share the same values and goals. In such a case, the man will feel like he is not being heard, understood or being loved like before. Then he will look outside the marriage for the person he wants to be with.

If a man in such a marriage meets a woman with whom they share the same values and beliefs, he will definitely want to spend the rest of his life with her and write off his marriage as a loss. Such a man will quickly leave his wife to marry the other woman.

Is your husband in a relationship and in love with another woman where he can’t end the affair with her no matter what you say or do? Then follow this link. How to end my husband’s affair with his mistress. It has all the steps you need to take to force your husband to break up with her mistress in no time and to make sure he never ever go back to her or do the same thing again to you.

If the mistress he is having an affair with becomes pregnant, chances are high that he will leave his wife to marry that woman. This is especially true if his marriage has been a childless one.

Childless marriages can be painful to either partner but this can be bearable if there is hope or if the couple shares similar faith. However, if the problem of not baring a child is due to the fault of the woman or through her choice, this will be hard on the man.

If a man is the kind that has always dreamt of having children and yet his wife is unable or unwilling to have children, he will definitely start thinking of an alternative person to have those children with.

And when the children come along, or when the other woman shows then willingness to have the children, he will definitely leave his wife to start a family with this other woman.

The other woman is a ‘Go- Getter’

Some mistresses enter into affairs with married men well knowing that they need the man to leave his wife and marry them. Such women will not settle for being mistresses and will do whatever it takes to make sure the man cherishes them more than he does the wife.

They will also do their best to separate the two and might instigate fights between them, accidentally expose the affair to the wife, become cosy with the man’s family and friends, and generally do whatever it takes to cement themselves in the man’s life.

In such cases, the man finds himself blown over by the woman’s energy and will eventually find that he has left his wife for this other woman, without having to spend a lot of energy making the decision, or because it was the more peaceful alternative.

When the mistress puts roots on him

Like I said above most mistress has goals and intentions as to why they fall in love with married men. They can’t stand it to be mistress forever. They will do whatever it takes to replace the wife. That includes putting roots on the man; doing spells or voodoo etc. She will do anything on earth to make him leave his wife for her.

Root and spells are the fastest way most women use to make their married boyfriend leave the wife for them. It makes the whole process easy, fast and effortless. Like the spells to make him leave her for me by Papa Miko. That spell has worked for many women in need of winning the man over the other woman.

When all is said and done, it is hard to know with a hundred per cent accuracy whether a man will actually leave his wife for another woman. What you need to know is that it happens and it can happen if the right ingredients are in place, the most important of these being love. If a man is in love, other things will pale and lose meaning. Regardless of whether or not the other factors are in place, keep your eyes on the goal, which is love!