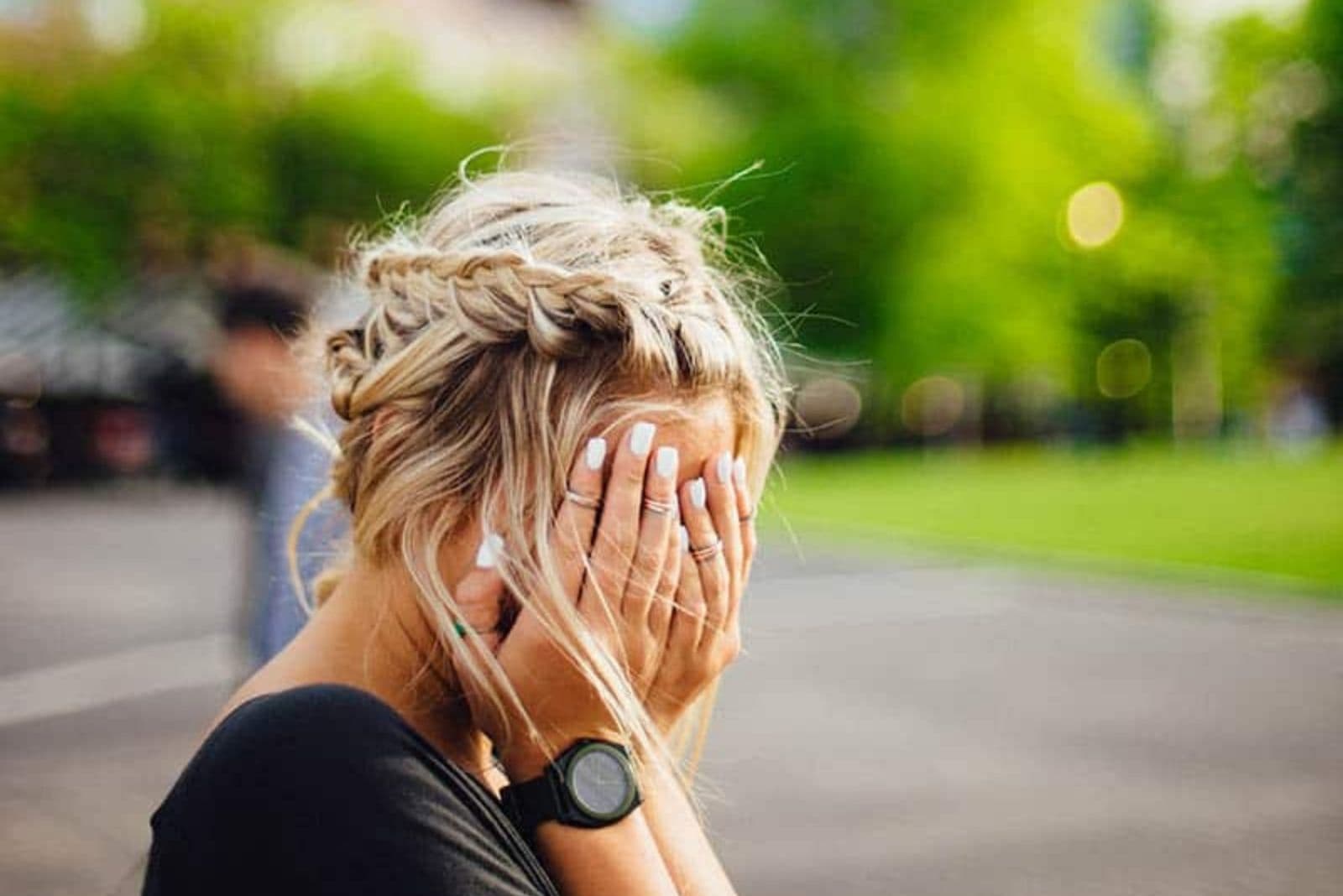 Would a man leave his wife for a mistress? History has not been kind to the other woman and statistics seem to suggest that not many men leave their wives for their mistresses. This is despite the fact that many marriages end in divorce.

Yet many married men who are cheating on their wives will always promise the mistress that they will eventually leave the wife for them. Basing on such a promise alone, many women have practically pledged their whole lives to men.

Those men, who see them as nothing but a fling. Or who will string them on as long as they can with no intention of actually committing to them.

However, it is true that a married man can genuinely fall in love with his mistress. Do whatever it takes to actually leave his wife for that mistress.

So how would you as a woman know whether the married man you are with will actually leave his wife for you, a mistress? There is no guarantee that this man is really sincere to you when he promises to divorce his partner and marry you.

You can avoid wasting a lot of time and ending up with a broken heart. Which only God knows when it will ever heal, you have to act very smart.

Again if you’re tired of all his excuses as to why he is not leaving her for you, then you need need to read this article. Tired of waiting for him to leave his wife for me. Follow that link to find out what you can do.

You cannot rely on the statements and promises made by your man alone when it concerns your life. You also need to be vigilant and monitor his actions too.

Ask yourself these questions and from the answers, you can know whether this man is the kind that will leave his wife for a mistress.

Does He and the wife portray a happy couple image?

This married man will sell you a sob story of how his marriage is miserable. How he is actually falling apart just because he is trying to buy your sympathy and care. It might or might not be true.

You need to gather your own intelligence to be sure that he is not just taking you for a ride. The easiest thing to do is to check his and his wife’s social media accounts.

If the wife is busy posting pictures of them always happy together or having fun, you need to think twice. The wife might even be pregnant or she has just given birth.

That is a clear sign that they are still being intimate and that you are just the unlucky third party. It might be that he is just stringing you along and his wife is happy with him. She may not even be aware that they have any problems in their marriage.

However, if either of them is posting cryptic messages that hint at unresolved issues, or at any sign of unhappiness, then, just maybe he is right and his marriage is actually on the rocks and he just might leave his wife for you.

You need to go slow on the intimacy if you want to know whether this man would leave his wife for you, the mistress. There is a possibility that this man is cheating on his wife, simply because he is bored.

He may just be looking for variety in his sexual experiences. Limit your sexual adventures with him and go slow on the intimacy. If the man actually loves you and is not just using you for sex, then he will not mind having less intimacy.

You can plan to spend more time getting to know each other, sharing your interests and just bonding in a non-sexual way. Give him an ultimatum. Let him know that he can only have all of you after he has untangled himself from his marriage and is free to be with you.

If he is too keen on being intimate with you, then he is only with you for sex and he will leave you soon. But if he is with you genuinely because of love, he will stay and he will work hard to ensure that he can leave his wife to be with you.

Why not take matters into your hands and help him by making him leave her for you following this article. How to make my married boyfriend leave his wife for me?

Does he talk about leaving?

Listen to your man intently. Does he say he will leave his wife for you? Sometimes we assume that this married man will automatically leave his wife. Just because he has started having an affair with you. Even when he has not talked about doing so.

But married men have been cheating on their wives for centuries without any sign of leaving them. If he is to leave his wife, he needs to make a clear and verbal promise and his commitment to that promise should be strong.

When he promises, he should also give you a time limit within which he is going to act. After that, he should not keep giving you one excuse after another. Before you know it, months will have turned to years and he will still be married. A serious man should not just stop talking but also walk the talk.

How long has your affair lasted?

Consider how long your relationship with this man has lasted. The longer you stay with this man, the more comfortable he is going to become with the status.

Chances are high that he will find every excuse not to leave his wife and at the same time, also keep you also in the picture.

After all this time, if a man is ready to be with his mistress, then all his future plans will be involving her. He will make changes in his life to accommodate her, her life and her schedules.

This man should get out of the comfort zone and take some steps towards leaving his wife. Both of you should make your future plans together as a couple. If he sticks to those plans, then he is really serious about leaving his wife for you.

Bottom line- Would a man leave his wife for a mistress?

They say love makes the world go round and that no obstacle can stand in the way of true love. If two people really love each other and want to be together, then nothing in this world can stand in their way.

If the man you are having an affair with is wholeheartedly in love with you, you can rest assured that he will do everything to make sure that he leaves his wife for you.

On your part, you have to make sure that you actually love this man and it is not just the excitement of sneaking around that is keeping the two of you together.