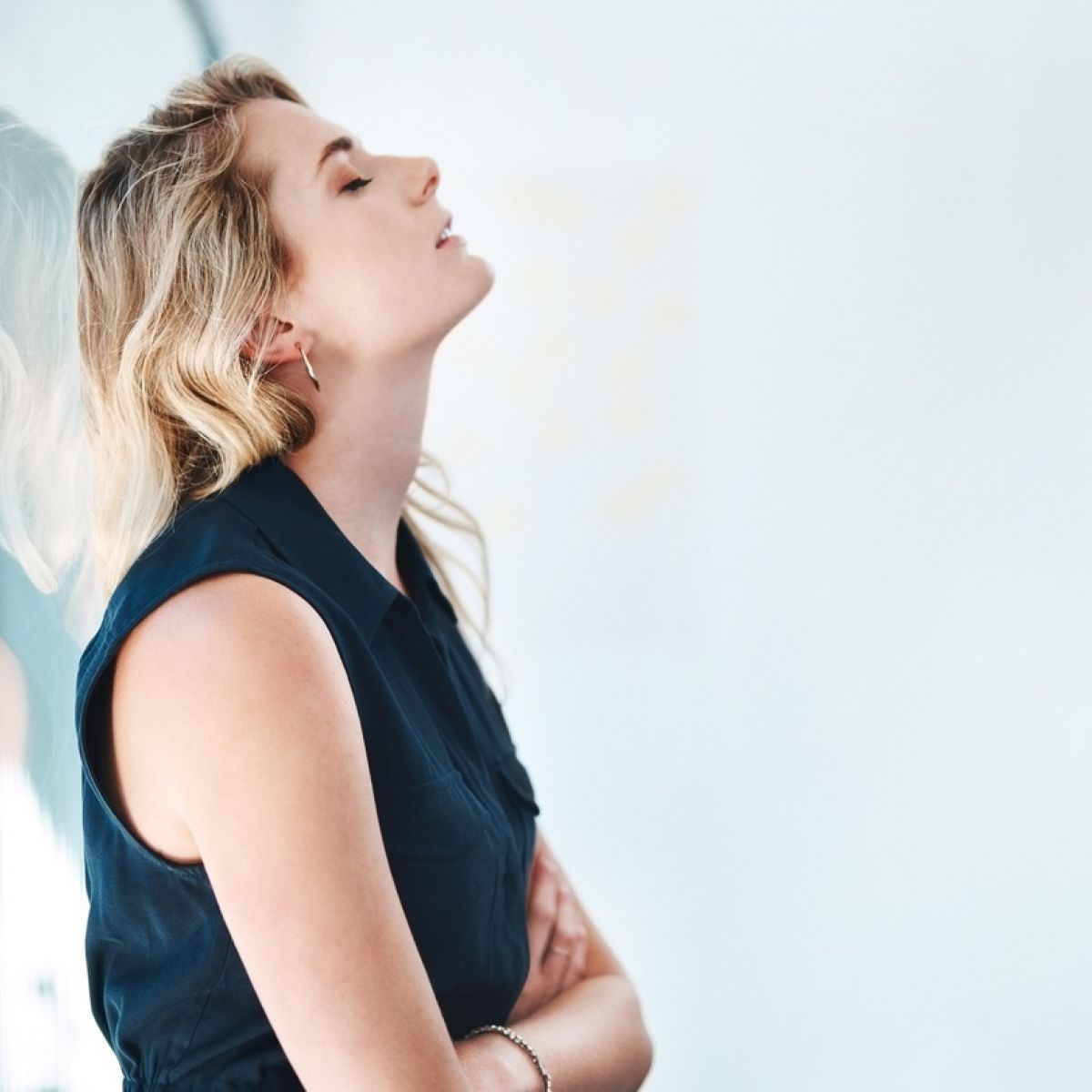 When his ex won’t leave him alone. Some relationships end completely, never to see each other again or talk to one another. There are those people that need closure to move past the relationship.

When his ex won’t leave him alone

The ex-still believes that the relationship can still be mended. It becomes very hard when the man has completely moved on with someone else only to have his ex threatening the new relationship.

Where do you even begin to tell her to stop contacting your man? She might retaliate negatively because you don’t know the depth of their past relationship.

Below are solutions and relief sought to know how to handle an ex that will not leave your boyfriend alone.

Ask your boyfriend to handle the situation

The matter of two people that once loved and adored each other, is very difficult and complex to meddle in. Especially when there’s a female ex who is not willing to let go.

Most of the time females are known to be very much in denial about “breakups”. They tend to need closure and need to be given an understanding of how they feel. Your boyfriend is the first person to help defuse the situation.

He knows her well enough to know how to deal with her. There is nothing that you as the current woman can do to make the “problem” go away.

There’s a high possibility that if you talk to the ex yourself you will make matters worse. The man will know exactly what to do in order for her to back down.

Don’t concentrate on her moves and tactics

It’s simple to say don’t concentrate on her and move on but it’s easier said than done. There is always a better way to beat her at her game and that is to focus your attention on your man.

The more you put all your focus on the success of your relationship the more you prevent her from penetrating it. If there is more focus on her the more you and your partner will fight. You will be giving your man away for her to catch him once more.

The focus that’s needed is for both of you to work on strengthening the relationship. Continue as normal before she decided to appear in his life. This will help you in maintaining a positive attitude within your relationship.

Do not channel all your energy on her because she will make you lose momentum on what is important in keeping your relationship and being happy. It takes a “lifetime” to build a happy relationship and some seconds to ruin it.

The moment you allow her to consume you with crazy thoughts, it’s the moment you will lose your relationship. You need to win the battle by keeping your man happy.

Block her number in his phone

Technology has made things to work faster, easier, and efficient. We all know that the only way she can reach him is over the phone so it’s best to block her from his phone.

All social media links that make it easier for her to reach him must be blocked as well. Placing a border will restrict her from disturbing your peace. She will search for him on the net and not find him.

Eventually, she will get the picture and loose hope. It is common sense to know that when someone blocks you from their phone, they clearly want nothing to do with you. That alone is enough reason to stay far away.

At times when things seem unusual than normal, it’s best to involve supernatural powers to take care of the situation. Situations can be taken for granted and before you know it, the worst has happened.

Exes that don’t want to let go of the past aren’t easy to chase. They are not easy to receive unwanted information. Papa Miko will assist you in keeping the ex abbey.

She will never come back looking for him or bother your relationship. If she had also used some powers to turn him against you so that she can win him from you that will also be taken care of.

Papa Miko has all it takes to break any spell that she might have used to steal him away.

Listen to your boyfriend when he says “ignore her”

Men are not fixated at giving ex unnecessary attention. Most of the time when such issues surface the man will usually say “ignore her”. But because you’re a woman you want to do more.

More will only add on the damage because you’ll be “poking the bear”. It’s best to take counsel from your man because he knows the ex-best and what she’s capable of.

At times he warning you, he means well and also for you not to add on unnecessary stress. You allowing the situation to pass will soon bear fruit as to whether he was telling the truth or not.

Sometimes choosing to turn a blind eye is all you need for peace of mind and happiness in your relationship.

Act cordial and civil when you come across her

Its best advised to act civil when you come across her. Do not spark up a fight with her because she will make sure your punished or even worse make your man dump you.

There is a saying that goes like “Keep your friends close but your enemies closer”. By being cordial with her you will end up knowing her end game.

If she chooses to come across as cheeky and rude, then you will know how best to protect your relationship.

Being civil with her might not keep her away but it might make her see that she has no fighting power to destroy what you built.

As much as the ex might be a threat to the continuation of the relationship it might also not be the case. The main thing to have between you and your partner is trust.

The more there’s trust in the relationship you will never worry about the doings of the ex-girlfriend.

Remember to concentrate more on your relationship than her. Place all your focus on your man and strengthening the relationship.