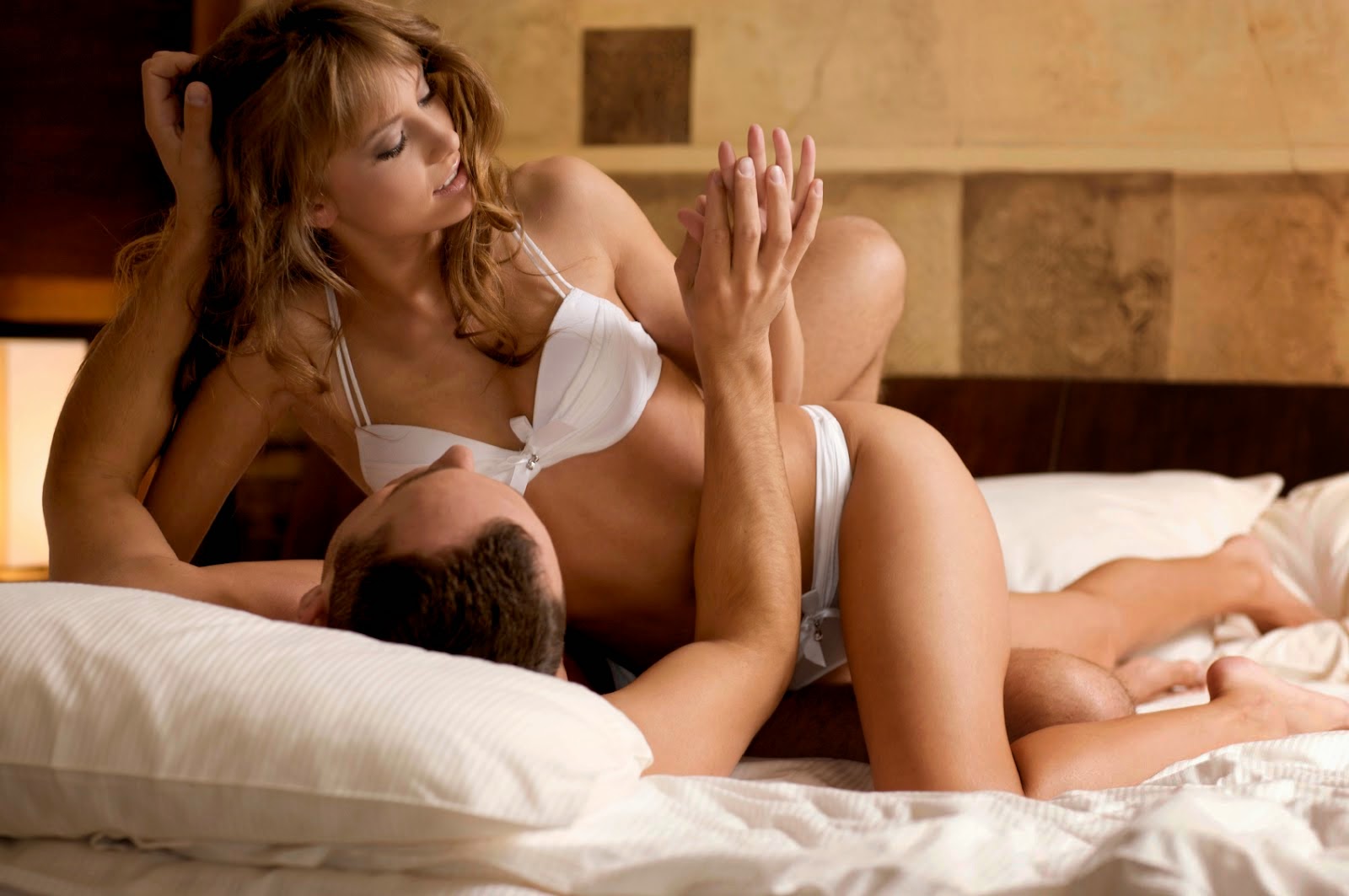 What does a married man want in the mistress? Some men are seemingly happy in their marriages. It comes as a surprise to know that such a man could have cheated on his wife. Studies have shown that a vast majority of men cheat but they are never found out.

Such men can thereafter never admit to the infidelity. Even for those men that have been caught cheating, a good majority of them are always regretful about their actions. They do not seem to know why they actually cheated.

Due to the sensitivity of this subject, most times women get more shamed than the man. Yet it is the man who actually cheated. The woman is told that she is not woman enough for the man, or that she neglected looking after the man properly.

That she was not vigilant enough to stop the man from cheating. I believe women should not beat themselves up when their men cheat. It may not be fully your fault that your man cheated. But again it may be fully the woman’s faults because he can’t just go out and cheat if he gets everything from home.

Things a married man wants in the mistress

It is a decision that a man makes on his own initiative, regardless of the wife. However, it does not hurt for a woman to know the reasons why her man may cheat on her.

Why he may prefer going to a mistress instead of the wife. This will help you to be able to find a solution to such a problem if it arises in your marriage.

Men are portrayed as being less emotional than women but the truth is that men are equally as emotional as women. They just know how to hide their feelings better.

This means that men will have the same emotional needs as women. They will want to be appreciated and treasured by their wives all the time.

However, it is hard for a man to be treated the way he wants in a marriage. Instead, he will look for someone who can be trained and ordered on how to treat him.

Something he might not be able to do to someone like his wife, who is considered to be on equal footing with him.

Remember, the whole concept of a ‘mistress’ refers to a kept woman. This is a woman who the man provides for everything and her role is to accommodate him and please him.

This is a personal investment that a man will make for his own pleasure and happiness. Most men want to keep such a woman on the side because he needs to feel wanted and relied on.

When the man is the sole provider, he will feel like a hero whose mistress’s life revolves around him. Without him, she would be nothing. Moreover, this woman most times does not have the complications of children or stubborn in-laws and he gets to enjoy her without any obstacles.

Some men even keep the mistress as ‘eye candy’. He will want to be seen with a younger and hotter woman. Just to show the world that his skills are not rusted. That he is still capable of impressing a woman of such high quality.

In such a case, you have to remember that a man at home gives a lot of himself emotionally but is does not receive the same in equal measure. The best way to keep a man from cheating is to keep him engaged emotionally at all times so that he does not look for someone else to fulfil his emotional needs

If questioned, most men who cheat mention the issue of sex as one of the biggest factors. Sex with a mistress is new, fresh and exciting. It is unhampered by the presence of children, chores and errands, family stress, and any other issue that can make either partner to lose their sex drive.

For other men, it is the thrill and novelty of having a different partner from their wife that drives them outside the marriage. They want to experiment; their curiosity is at an all-time high.

Such men will not be emotionally attached to their mistresses but will only use them for their sexual gratification. They will quickly discard them when they have no further use for them.

Some of these men keep tabs on the women they score with and like competition will compare with other men to see who has scored more.

In other marriages, a couple’s sex life may be as good as dead. This might be due to problems that can stem from either the husband or the wife. Problems that have not been addressed for a long time end up affecting the couple’s intimacy.

It takes some time and a lot of effort to restore that intimacy. You need to know that if your man is not getting it from you, then he is definitely getting it from somewhere else.

The trick is not to allow problems and misunderstandings to stagnate for a long time. Address them as soon as they crop up.

If you can keep your man emotionally engaged, then make sure to create a relationship that deals with issues in the marriage as soon as they crop up.

it is rare that a man will think of looking for a mistress while he is still married to you like all his needs, emotional, physical or sexual are being met by you. This answers your question. What does a married man want in the mistress?

Did your husband leave you for his mistress and you want him back from her? Papa Miko is here to help you with that too flow this link. How to Get my ex-husband back from her and find out how you can get him back.

You know of the famous saying. “Wanting to have your cake and eat it too”. It applies in this case. Most married men cheat because they want to have the best of both worlds.

That is why you will find that a man will cheat on a woman who is the total opposite of what their wife is. It means he wants to experience being with his mistress and at the same time, he also wants to be with his wife.

This is the kind of man who is just selfish. He will not stop to think about how his actions will affect those around him, even including his mistress. Such a man will treat the mistress as a commodity that is made available only for his gratification.

He will not pay attention to her needs as a person. He will also not give as much attention to his wife as she would like. What he is most worried about is not preserving his marriage but his status in society.

He does not want to be seen as a failure in marriage though he might not have a problem being seen as a cheater. However, the fact that he can cheat on his wife and get away with it is what will fuel his actions.

Even when he is caught, this kind of man might agree to go for counselling with the wife just to get forgiveness from her. It does not mean that he will stop his cheating ways.

Bottom line- What does a married man want in the mistress?

Above all, whether married or not, a woman should know that she needs to love herself first and then be able to love others too. With enough self-love, you will not be depressed when your husband decides to stray from the marriage for whatever reason.

It will also be easier for you to deal with the effects of that cheating. Remember, you need to build mutual understanding between the two of you so that you are always emotionally connected, not leaving any gap for infidelity to thrive in the marriage.

asked 3 years ago • Questions
159 views1 answers1 votes
How do I make him leave his wife for me. Please help.
Answered

asked 3 years ago • Questions
146 views1 answers1 votes
can you make him leave his wife for me?
Answered

asked 3 years ago • Questions
141 views1 answers1 votes
I want him to leave his wife can you help me?
Answered