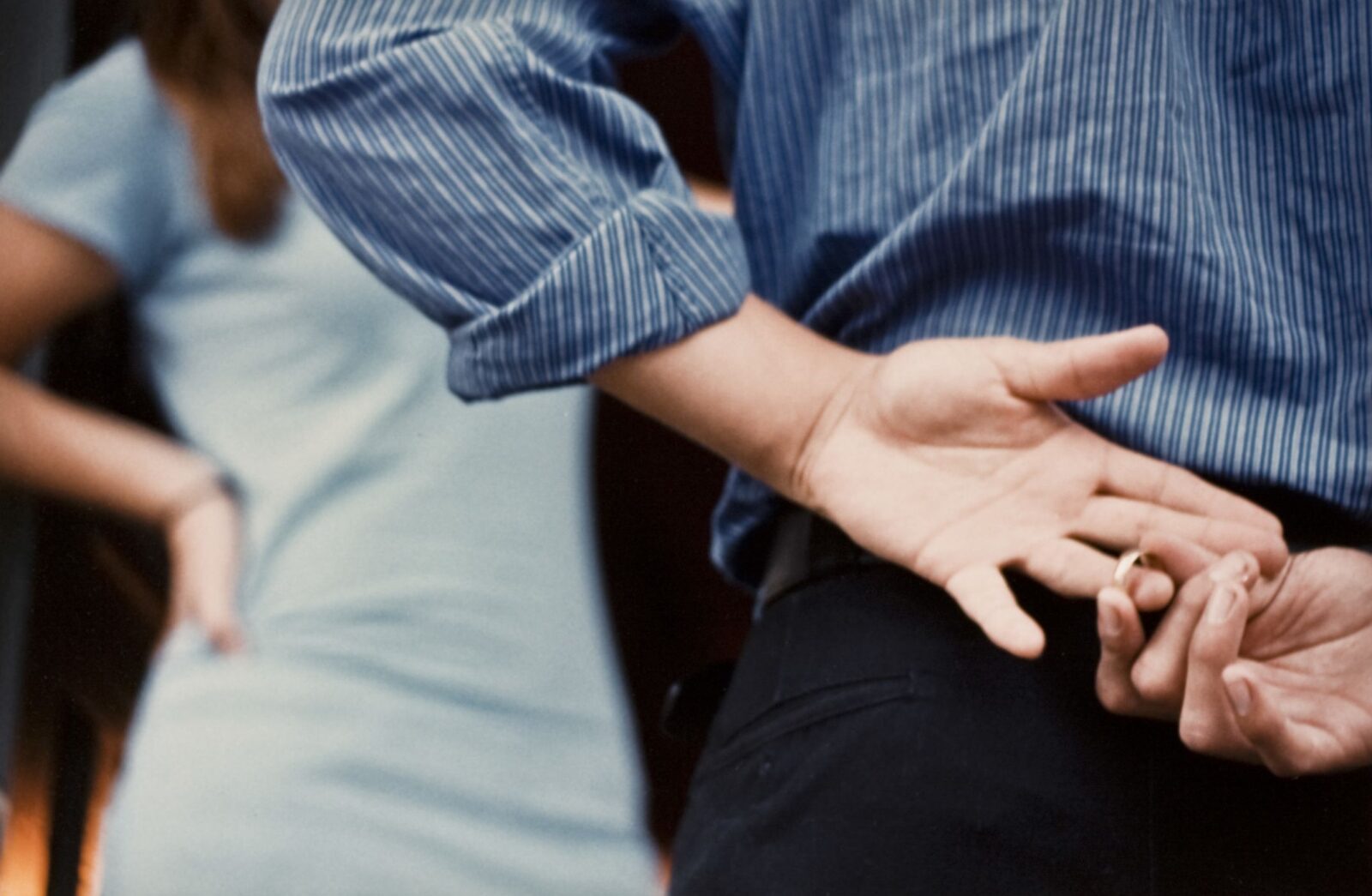 How can a mistress steal someone’s husband or boyfriend? Of course, as they say, a man is a human being who cannot be stolen. But a man, like any other human being, can always change their mind and also their preferences.

A man can also be convinced to leave their spouse or girlfriend to be with someone else. Who they have been convinced is better than the one they had or will make them happier.

Sometimes, even the man might not leave his wife or girlfriend but will opt to keep the mistress on the side as his dirty little secret, his hidden pleasure. What most men do, it is not entirely dependent on the woman.

What qualities and traits does she need to have?

It starts with the man being discontent or wanting more than he has. In such a case, the man will choose a woman who he believes will fill the missing gaps in his life. Provide him with what he has been looking for in his life.

If you are thinking of becoming a mistress to someone, or are just curious as to how they do it, follow the guidelines below and you will feel accomplished in no time.

You need to be a fascinating woman

Yes, you heard me right. A fascinating woman is one that is not only able to attract a man; she is also able to keep that man for as long as she wants. Such a kind of woman is able to grab the man’s attention to such an extent that all he thinks, all he eats and dreams about is her. So what makes a woman fascinating?

A fascinating woman is an attractive woman A woman whose every action screams attention, and not in a bad way. This is the woman who, like Helen of Troy, you will find many men fighting over, and yet none really possesses her. Though so many things can make a woman seem fascinating, let me break them down for you below so that you may easily understand them:

You have to look attractive

Men are visual creatures and they will be attracted to something that looks good on the outside. Even before they hear you speak or get to know anything about you. How you project yourself matters a lot, and it is not only about being naturally beautiful. It is more about the confidence you project. The elegance with which you carry yourself and the sexiness that is understated but undeniable. Mistresses are usually the boldest and confident people I have ever met.

Therefore, you need to try and look your best, at least physically. Dress in clothes that flatter you while at the same time not being scandalous. This is not about wearing labels but about being classy.

Your dressing and makeup and should not be exaggerated but should bring out your best features and let you shine. Always try your best to appear smart, elegant and poised. When you look smart and well put together, the man will want to show you off in public. He will not be ashamed to be linked with you because he is proud of how you appear.

You have to seem mysterious

Men like a good challenge. They easily get attracted to something that is seemingly out of reach as they will be motivated to try and conquer it. As a woman, you cannot afford to pass off as easy to get because for many men, especially those who are married and already have a woman, the excitement is in the chase and not in getting the prize.

Even when you eventually hook up with them, you have to continuously seem mysterious, like they can never unravel all of you. Do not rush to tell the man everything about yourself from the day you were conceived including details about all your relatives and friends. Let him discover something new about you each time, and it will keep him hooked.

Is your husband involved with a mistress? Do you want to end their affair? Then follow this link. How to end your husband’s affair with his mistress

A man will feel like he only possesses a part of you and not the whole package. That he has to work very hard if he is to keep your attention. Each day with such a woman is always a fresh and exciting day because the man does not know which mask he will get to peel off, and what he will discover that is new.

Remember, the man is already bored with the routine in his marriage and he is craving for something out of the ordinary, something dangerously exciting. A mistress has to be that something and much more.

That is how she is able to capture the attention and affection of a married man, who seemingly has everything, but can’t seem to resist this one woman.

You have to have a life away from the man. That way, he will not take you for granted. He will know that you have other options apart from him, and you are choosing him now. But you can always change your man. Of course, this is different from cheating as that will only kill the love he has for you since no man will be able to tolerate a cheating woman.

Make him your hero

There is a term called the hero complex, something rarely talked about but which is very important to men in relationships. Though society has progressed and feminism has reached an all-time high, the concept of the alpha male has not yet been erased completely from the male mind.

This means that a man will still have the urge to be the protector and the provider for his family. He still needs to be the head that everyone relies on. The hero that swoops in and saves the day when all else has failed.

The problem is that with the everyday challenges that a family faces and the need for faster solutions, the man sometimes feels like his family is relying less and less on him. This is what drives many men to seek out mistresses.

Sometimes, the mistress might not be financially well off and the man swoops in and literally saves her life by providing for her. Other times, it might be other challenges not limited to financial like medical complications, looking for jobs or study, or any other challenge that a woman is facing, and that a man can help her overcome.

For the mistress, even when she might not being so bad, she has to look and act vulnerable to be able to arouse the hero instinct in her man. Such a man will be very protective of the woman because she makes him feel fulfilled As he has really achieved something with his life.

This means that the man will go to great lengths to protect his woman. He can even leave his wife for her because he considers her helpless and defenceless while his wife might seem like an empowered and independent woman.

Bottom line- How can a mistress steal someone’s husband or boyfriend?

So if you need to pull the heartstrings of any man, you have to make yourself look vulnerable before him so that you can arouse feelings of protection and eventually love within him.

So whatever you think of mistresses, remember for many it is an art to be able to behave and act like a mistress. That is why many married women are counselled to behave like mistresses to their husbands to be able to stop them from cheating, and also to keep their marriages fresh and exciting.

Therefore these tips are not limited for the woman who is aspiring to be a mistress. But also for the married woman who may want to keep her marriage as fresh and exciting as it were on the wedding day. How can a mistress steal someone’s husband or boyfriend?