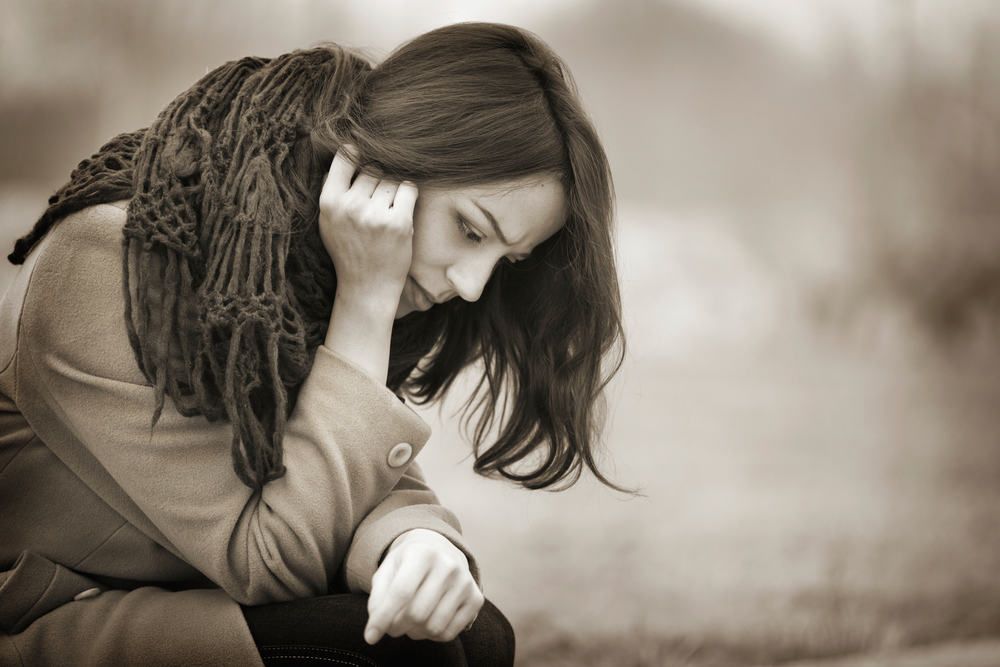 Signs you are the mistress. There seems to be a very small percentage of women that would willingly become mistresses. Many see it as a stepping stone to becoming the wife after the man has divorced his current wife.

While others fall in love with a man only to later discover that he was married. It will be too late for them to let go of him.

Being a third party in a marriage is not something to be proud of. But it is something that happens a lot. With or without one’s knowledge it happens.

How to know if you are a mistress

It is easy for people to judge the mistress as a homewrecker, not knowing that she might be an innocent party who was never aware that the man she is dating is already married.

If the man can lie to his wife, who knows him so much about his cheating, then he can easily lie to another woman whom he has just met that he is single and not married.

If you are the kind that swore never to date a married man, however nice he seems to be, then you need to check yourself in your relationships.

Chances are high that a married man might lie to you about his availability to date, and end up turning you into a mistress. Consider the signs below to know whether you are a mistress to your man or not. This will help you to make a decision whether to stay with him after or not:

He hasn’t introduced you to his family

A man who is seriously in a relationship with you will make future plans with you. He will want to introduce you to his family as he is intending to make you a member of that family soon.

He will be hesitant to introduce you to his family if he is already married. Expect him to use all kinds of excuses to make sure that you never meet them.

A man’s family would not ordinarily support his cheating habits. They are usually the first people to call him out if he goes astray. Due to that, a man will not want his family to know that he is cheating on his wife.

It is also easier for his family members to let you know that he is already married. That is the fact he doesn’t want you to know. To void that kind of exposure, he will keep you as far away from his relatives as possible.

If you are 10 months into the relationship and you have not met any of his close relatives, for one reason or another, you should be scared by now. Chances are high that he is a married man and you are already a mistress to him.

He never takes you home

If you have been dating for months and you have never spent the night at your boyfriend’s home, let alone entered it, that’s a big red flag for your relationship.

It might seem perfectly natural for both of you to always end up at your place. That’s because he has to drop you off every time you go out. However, it is not normal if he never talks about his place or takes you there, regardless of whatever excuse he gives.

If the place was messy, under renovation or he was sharing with others, he could still pass by or even introduce you to his housemates. This is easier to hide especially if you live in different areas and do not see each other often.

The best way to find out is to try and surprise him spontaneously and see his reaction. If he panics and tries to convince you not to come, then you know that he is hiding something. That can be most notably a wife, or even children, in his home.

Whether it has to do with the phone or his everyday life, a man who is cheating on his wife always has something to hide. When it comes to the phone, it is likely that he cannot save your name using endearments. if he doesn’t save your name plainly, he will use a pseudo name to mask that you are a female who is close to him.

He will also not receive calls during certain hours and will resort to texting only especially when it gets late. He will only call you when he is at work, out of the house running errands.

Sometimes he can be able to call you when he is home alone, which might be rare. Such a man will not allow you to touch or use his phone for whatever reason because he is afraid that you might find out the truth about his status.

Furthermore, a man who is cheating on his wife will not want to be seen with the person he is cheating with. So forget him hanging out with you in public places where he runs the risk of being discovered.

He will instead opt for quiet and secretive places. Most of the times he will opt to eat in, to avoid the pressure of trying to hide. He will avoid taking you to serious parties and even if you invite him to one, he will look for an excuse not to attend.

If your man has turned you into a mistress, you will know because he will never be available to spend holidays and other important days with you. It will already be rare that he spends the night but when it comes to serious holidays, he will spend them with his real family.

His plans are sporadic and short time

A man who is already married does not have the luxury of making long term plans with his mistress. He will avoid any attempt you make to discuss your future and he will want to wing it at all times.

He will hate surprises because he fears being discovered by you or his wife accidentally and will try to be a stickler for rules who lives a day at a time.

Furthermore, this man will always call you out of the blue when he wants to take you out somewhere instead of telling you days in advance and giving you time to prepare.

He will not give you a breather when he wants to be with you and all his plans will be in the immediate. He also expects you to be available when he needs to see you.

This is most definitely because he is sneaking around and does not want to be discovered. So he makes his plans the way a thief does, leaving nothing to chance. All those are signs you are the mistress.

If your man is generous with his money, that is definitely good. However, you have to notice a few anomalies, especially if he is always paying cash and never uses his card for expenses.

Furthermore, he will not book anything, especially hotels or restaurants, under his name, and for whatever reason, he is going to sell to you, he will use an alias or even your name.

This is most definitely because he does not want to leave a trail of expenses that his wife can easily discover and that he cannot explain.

When it comes to gifts, this kind of man might keep giving you cash gifts or even no gifts at all. This is because he is worried about being seen buying certain items for ladies that his wife is unaware of.

Bottom line-signs you are the mistress

It is so sad that many women have been and continue to be duped into being mistresses for men they were never aware that they were married. However, for your case, if you follow the signs that you are the mistress that I have given you above, it will be easier for you to either avoid this trap early on. If you discover him, you can stay if you deeply love him or you can just throw him out as soon as you can. The choice is yours since you do not want to be known as a homewrecker, albeit an unwilling one.

Thank you for reading Signs you are the mistress. pleas leave a comment or question below if you have any.